Hydroelectric power was Newkirk Electric's first foray into the renewable energy market several decades ago. In 1969, Newkirk was awarded the Ludington Pumped Storage project, a 1,872MW hydroelectric power pumped storage facility, as the prime electrical contractor. At its completion, the project was the largest of its kind in the world and was named one of Michigan's "Top 10" civil engineering projects of the 20th century (Michigan Society of Civil Engineers). 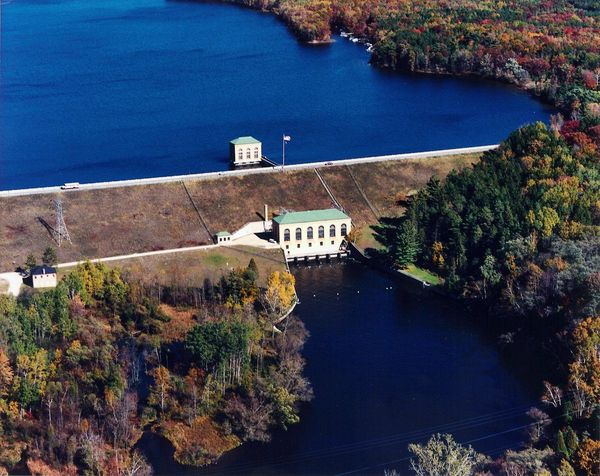